At high altitudes, the operating environment for an aircraft can drop below zero degrees Fahrenheit. Combined with seasonally cold temperatures, keeping the cabin warm is a necessity, not just a luxury. Fortunately, there are a wide variety of heating systems and methods to keep a plane’s interior at a comfortable temperature.

Commonly used by pressurized aircraft, bleed air systems use air conditioning to mix bleed air from the aircraft’s engines with air produced by the air cycle machine expansion turbine to make warm air suitable for the cabin. Other arrangements include using mini ejectors in a helicopter’s cabin to mix bleed air into the cabin, but they are universally simple and function well as long as the various valves, ducting, and controls are properly maintained.

Some heating systems will use electricity to warm the cabin. Electricity is run through a heating element, and fresh air is blown over the elements and into the cabin itself to transfer the heat. Floor and sidewall elements can also be used to heat the cabin. These systems, however, use a significant amount of the aircraft generator’s output, which restricts their use to the ground only. During flight, they are typically shut off to conserve power for other devices such as the instruments, avionics, and control surfaces.

Most single-engine civilian aircraft make use of exhaust shroud heaters. Ambient air is directed into a metal shroud or jacket that surrounds part of the engine’s exhaust system, where it is warmed and then circulated back into the cabin. The one concern with these systems is the possibility of a crack in the exhaust system, which can lead to carbon monoxide leaking into the cabin. Frequent inspections and maintenance will prevent this from becoming an issue.

Small to medium-sized aircraft will use a small combustion engine independent of the main propulsion engine to provide heat in a similar method as a shroud exhaust heater. This engine uses its own fuel valve and ignition system and does not contribute to the propulsion of the aircraft.

At Aerospace Aces, owned and operated by ASAP Semiconductor, we sell aircraft heating systems and parts from top manufacturers around the world. 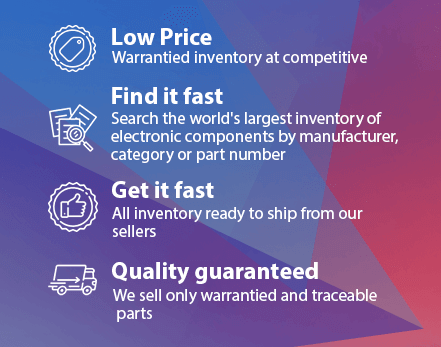